Goals, baskets and blocks once again captured our eyes in the latest edition of the play of the week, but there was also a Superbowl championship. That’s a lot of stuff, so let’s get right to it.

Starting on the court, there were some plays that even garnered big media attention. Brandon, not a usual focus of national attention had a spotlight put on them when their beloved Bobcats men’s basketball team put on a display Friday night.

Haashim Wallace, who has been recognized for his Michael Jordan esque dunks before, made an international impact this weekend against the Trinity Western Spartans. However, this dunk is something of a different nature. Just look at where he left his feet! Wallace got himself past 2 defenders, before flying the ball right into the net. Truly a blistering feat by the Brandon athlete.

While Wallace’s slam dunk is at close one can get the ball to the net, it was the opposite of Calgary’s Clara Tapia Palacio who took this buzzer-beating shot from half-court. Much like Ryerson’s Teevaun Kokko a few weeks ago, she sunk it, tying the game after the first quarter.

Staying in Canada West as well as on the court, we tip our hats to the other side of basketball: defence. At the University of Regina, Fareed Shittu made history for the University of Northern British Columbia as the rookie got four blocks in a game to set a school record. One of his blocks was especially noted worthy. Not only did it stop the Regina attack in its stride, but his athleticism earned himself a spot in this week’s plays of the week.

From the court to the ice rink, where the jaw-dropping moments continued on.

The Calgary Dinos and Mount Royal Cougars held their 11th annual Crowchild Classic at the Scotiabank Saddledome, home of the NHL’s Calgary Flames. Always the highest attended event on the U Sports hockey calendar, the event failed to break the men’s attendance record this year. However, that’s certainly not the case for the women, who packed the arena with over 10’000 fans, good for a U Sports women’s hockey record. For more, check out our recap.

Silky smooth hands wowed a small crowd at the University of Toronto, as the high-flying Varsity Blues crushed the Windsor Lancers. The goal of the week came from David Thomson of the Varsity Blues, who is one of the few OUA players never to play major junior hockey. This doesn’t need too many words, so I’m just going to let it speak for itself.

While not directly in U Sports, many alumni had quite successful weekends.

Starting off with the head coach of the Saskatchewan Huskies men’s basketball team, the CEBL’s Saksathewan Rattlers have named Chad Johnson the next head coach of their franchise. He will conclude the season with the Huskies, before assuming his role with the Rattlers. His hire is the second U Sports to CEBL coaching hire in the last two weeks, with the expansion Ottawa Blackjacks doing the same. 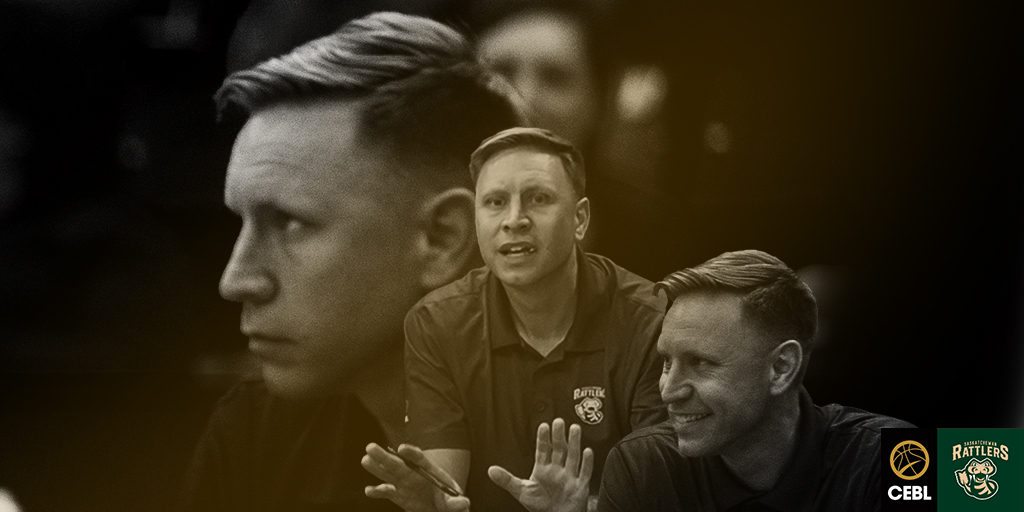 We will have more content on this over the next week, but former McGill football player Laurent Duvernay- Tardif made history on Sunday as he became the second ever player drafted out of U Sports to win an NFL Superbowl championship. This interview with Rogers Sportsnet’s Arash Madani says it all.

On to the other type of football, the University of Manitoba alumnus Desiree Scott captained the Canadian women’s national team to their 9-0 Olympic qualifying victory over Jamaica. Scott was making her 150th appearance for the Canadian team.

That’s all for this week’s highlights and notes, check back next week for more of the best that U Sports has to offer!

One thought on “U Sports: Slam dunks, silky hands and Superbowls highlight this week in U Sports highlights”