Toronto,ON- Thursday night was a big night for the Canadian Football League, as the organization that asked the Canadian government for $150 million went ahead with its annual collegiate draft. The league’s nine teams selected their 2020 draft class, and the players they hope will lead them to future Grey Cup glory. The first round selections saw a mix of Canadian NCAA’ers, as well as … END_OF_DOCUMENT_TOKEN_TO_BE_REPLACED

Toronto, ON- With the annual CFL draft fast approaching, we look at five U SPORTS athletes that you need to keep an eye on during the Thursday evening draft. Cameron Lawson- Queens  Considered to be one of the best pass rushers in all of U SPORTS this season, Queen’s defensive lineman Cameron Lawson has been a force on the line with the Gaels. He was … END_OF_DOCUMENT_TOKEN_TO_BE_REPLACED

Toronto,ON- The Ryerson Rams announced Tuesday the hiring of David Deaverio as the new head coach of the men’s basketball team.  The deal, first reported by Elias Sbiet of North Pole Hoops, has the new coach under contract for the next three years.   Deaverio, before joining the Rams has coached 19 seasons between the Ottawa Gee-Gees and Mcgill. In those years he has reached the … END_OF_DOCUMENT_TOKEN_TO_BE_REPLACED 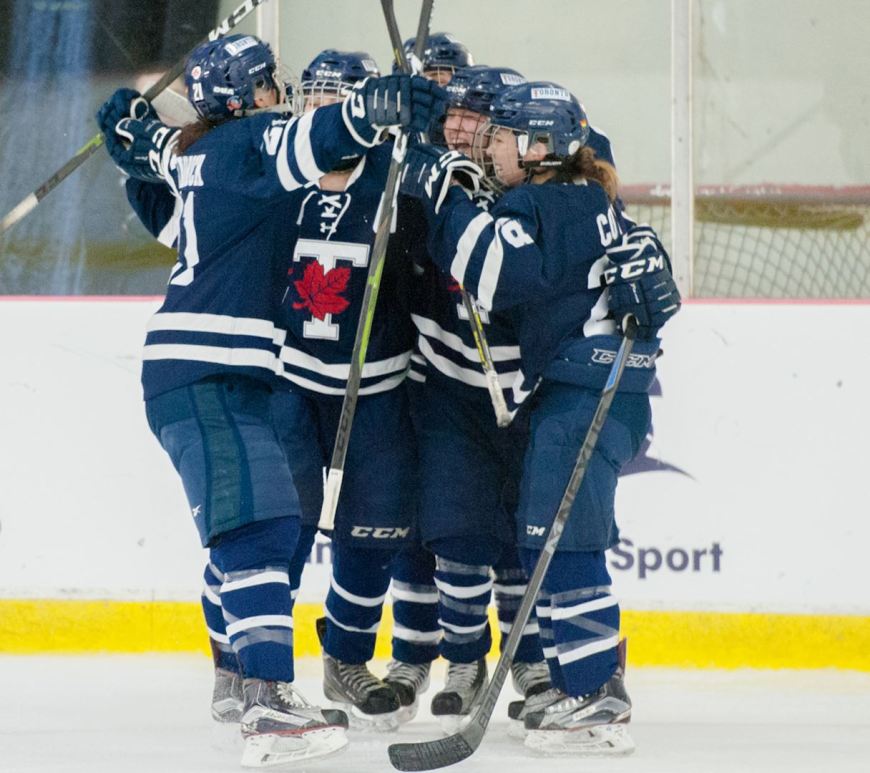 In front of hundreds of screaming children, the Ryerson Rams fell to the Toronto Varsity Blues in an early morning battle of the 6ix. END_OF_DOCUMENT_TOKEN_TO_BE_REPLACED