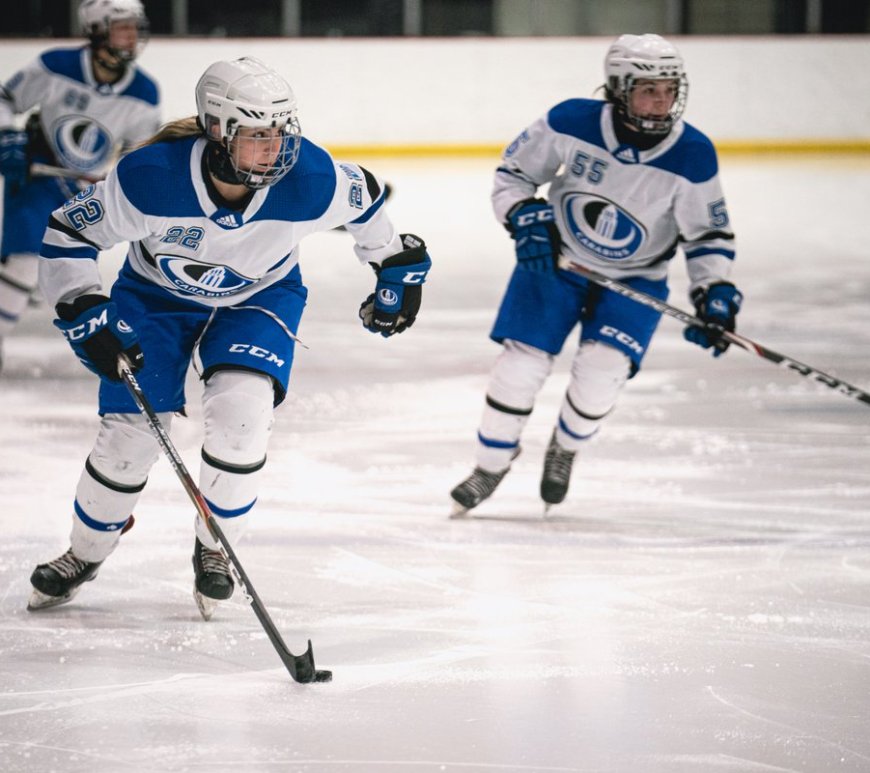 Montreal, QC- The U de M Carabins are back, this time with a different medal in sight.  A year removed from their performance in last year’s national championship, one where they fought their way to a Bronze Medal, the U de M Carabins women’s hockey team are getting set to improve on that this time around, with a gold medal firmly in their sights.  As … END_OF_DOCUMENT_TOKEN_TO_BE_REPLACED

After they both reached the finals of the Canada West Men’s Soccer this past weekend, it meant that UBC and University of Calgary earned a spot at next week’s National Championships, which will be held in Montreal. After surviving a pair of tense semi-final matches, as Calgary staved off Mount Royal, while UBC cruised past Saskatchawan, they now find themselves at the end of the … END_OF_DOCUMENT_TOKEN_TO_BE_REPLACED

Toronto took down Ryerson in an entertaining game of Saturday night hockey. END_OF_DOCUMENT_TOKEN_TO_BE_REPLACED