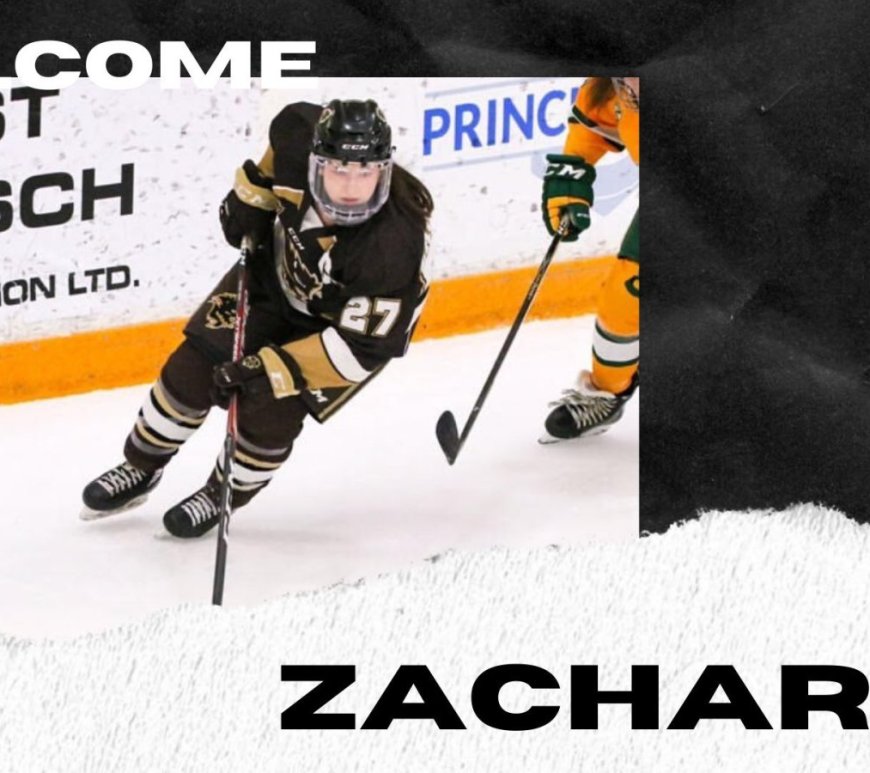 Winnipeg, MB- Another Canada West graduate has joined the PWHPA. University of Manitoba forward Jordyn Zacharias joined last week after finishing her career with the Bisons. She’s the second Canada West signing in two months after former Alberta Panda Alex Poznikoff joined in late May. Zacharias had a tremendous 5 year university career. After playing 18 NCAA games with the University of Connecticut as a … END_OF_DOCUMENT_TOKEN_TO_BE_REPLACED

It also marks the first time since 2016 that the Dinos have clinched the playoffs Calgary, Alta- It was a weekend to remember for the University of Calgary Dinos women’s hockey team who swept the University of Lethbridge Pronghorns to earn a much deserved bye week. The Dinos outscored the Pronghorns 7-2 while Goaltender Kelsey Roberts made 33 saves during the sweep. Team leader in … END_OF_DOCUMENT_TOKEN_TO_BE_REPLACED

The University of Calgary Dinos men and women’s hockey teams are playoff bound next week, but after three losses and a win during the Crowchild Classic, both teams will face tough tests this week as they wrap up the regular season in a home and home matchup. Men: Coming into the Crowchild Classic, the Dinos had a two point lead over the Mount Royal University … END_OF_DOCUMENT_TOKEN_TO_BE_REPLACED

It was a weekend the Dinos hockey teams will want to forget as both the men and women were shutout by the University of Saskatchewan Huskies. Both squads are now fighting for a top spot in their respective standings as playoffs near. Men: Two losses vs Saskatchewan Huskies The Dinos men’s hockey team faced off against the Huskies at Father David Bauer Arena for the … END_OF_DOCUMENT_TOKEN_TO_BE_REPLACED